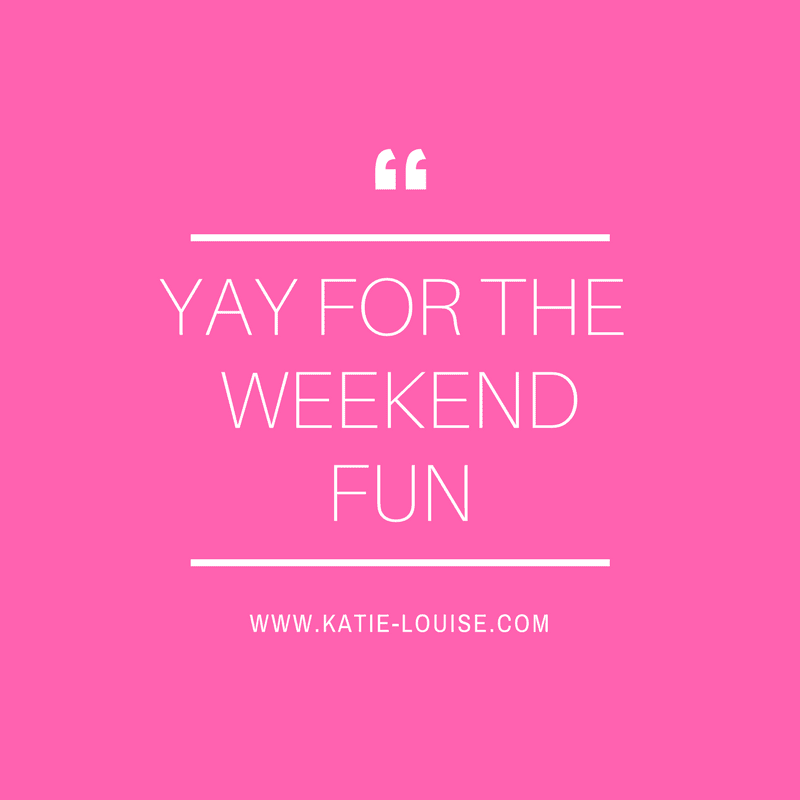 This can't be right?!

This weekend has been lovely; I can't remember the last time it was this nice! Not even any screaming like a fishwife from under-caffeinated Mombie, not even any Teenage daughter tantrums, or a squealing unhappy 8-year-old.

Saturday, we got a lie in until around 8.30 am, with no little feet climbing in our bed between 6 and 7 am. Kayleigh latest favourite cartoon to watch is Teen Titans Go on Cartoon Network; Daddy made her waffles for breakfast and coffee for the grown-ups while I just sat stirring into space until the caffeine had got into my bloodstream in case you didn't notice I'm not that much of a morning person more Mombie!

We bought a Nintendo Switch before Christmas for the whole family (Secretly for the grown-ups). We bought a new game Sonic Mania. Kayleigh is fascinated by the 2d graphics and that this is how we played computer games when we were little. It has been so much fun seeing her enjoy the game that we enjoyed as children. Kay switched between Xbox One, and The Switch, back to cartoons. Once my caffeine level had hit full whack, I managed to get on with the usual weekend chores. Lyndsay & Chloe didn't surface until just before lunch. Lyndsay didn't go busking on Saturday due to the very wet weather.

Dan is so good with the girls, and not many Dads would be willing to take two teen girls shopping - usually down to us Mummies! So he took them to the designer outlet in York. Lyndsay can't wear a coat when she out busking & playing her ukulele. It gets in the way.  So she decided she wanted a gilet, she bought a lovely navy on in joules and treated herself to a white Levi sweater -  Hmm, I wouldn't have let her buy a white jumper! But never mind, it's her money, and she wanted to buy it. Chloe also treated herself to the same navy gilet from Joules. They made Dad buy them a Starbucks! Ha, "Dad's treat," I think was the phrase used. What better way to end the day other than a cheats tea and  TAKE OUT & Tv.

The morning was pretty much the same as the day Saturday. We were woken up a little earlier, but that's ok. Lyndsay was also up early today and getting a lift to town off her Dad so she could go busking. Chloe has done her own thing. She's too cool to hang out with Mum. I'm so happy! Kayleigh has wanted to do a little bit of everything today! We started with some colouring. She is Unicorn mad at the minute. She wanted to go for a walk with her scooter, shock horror! She never wants to go anywhere, let alone on her scooter!  We stopped by the shop and bought some supplies to bake some yummy shortbread biscuits. I'm still at this point. I'm delighted and trying my very best to keep her busy! Cookies in the oven, she took herself off to watch some cartoons.

Later on in the afternoon, a little voice" Mummy, please can I paint your nails" No way was I going to say no! I now have hot pink nails with a different couloir gem on each finger. I don't care that my skin has also been painted! It's now early evening cartoon network playing away in the background, and Lyndsay has come and is sat on the living room floor helping Kayleigh with her Mini Mouse 3d Puzzle ball!

I am off work this week for half term. I will be trying my best to keep my house in harmony and Kayleigh playing with her toys and crafts!