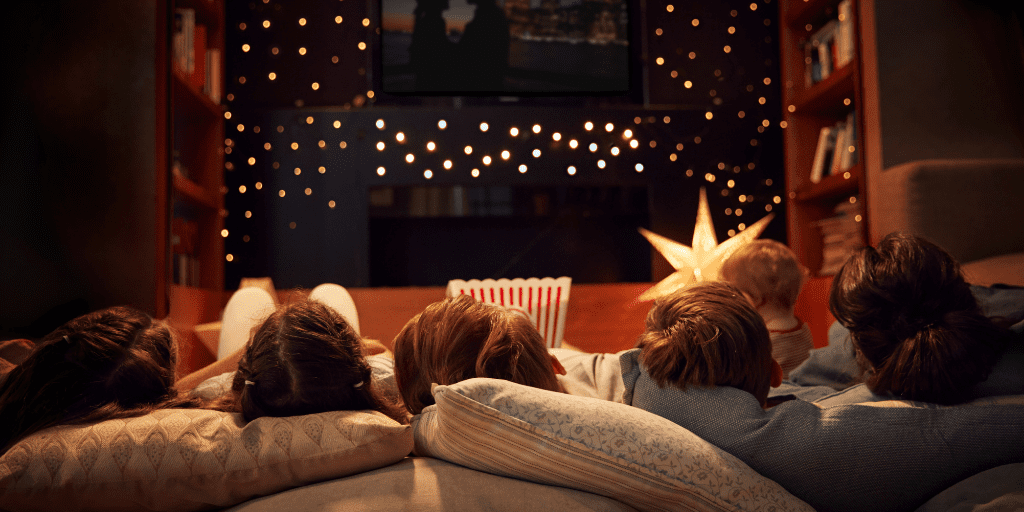 You know it's around the holidays when everything goes into a complete haze of red and green. All of the movies on TV are about Christmas, everyone's energy starts to get into that holiday spirit, and all you want to do is spend time with your family.

Christmas brings us together as friends, family, children - oh wait, I forgot about the elves! It's like Christmas was created to make life better. What Christmas means varies from person to person, but I think one thing is sure to Get in the holiday spirit! Of course, there’s no better way than to watch a Christmas movie. I would love to hear what your top 20 best Christmas movies are in the comments below.

Watching a Christmas movie is one of my favourite things to do on the holidays. I love nothing more than watching Home Alone for the hundredth time, snuggled up in my pyjamas.

The holiday season is known to be a time of laughter and cheer, so why not spend it with some of your favourite movies?

Who knows... maybe you'll find an all-time favourite! This list has both classics and newer films that will instantly become classics. 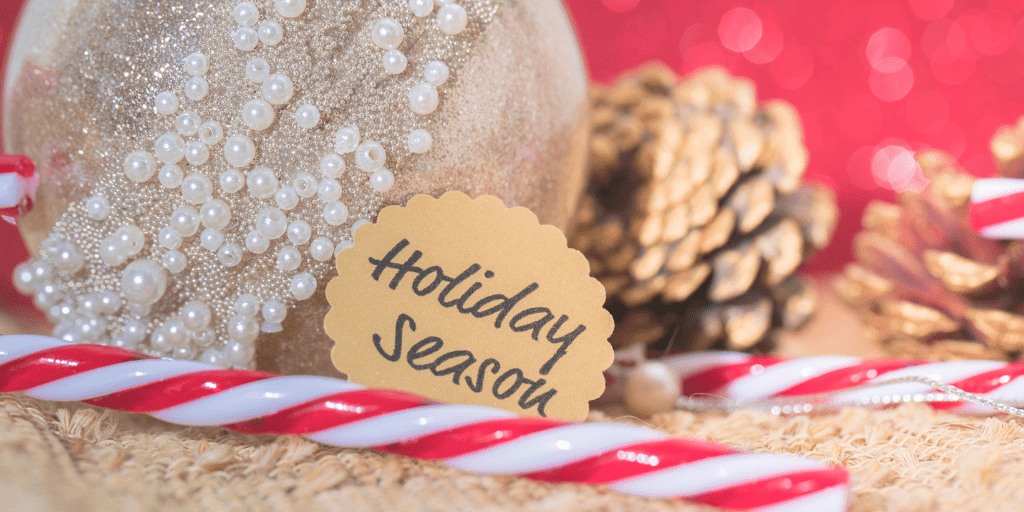 This well-loved British romantic comedy is sure to get you into the holiday spirit with its charming characters and heartwarming love stories. However, I can't help but cry like a baby every time the best man's speech starts to play!

This movie just screams Christmas. I mean, c'mon... look at the cover! If you're a fan of British romcoms, this is a must-see for you. Bridget finds herself in a love triangle as she falls for her boss Daniel and his brother Mark. Her diary captures every moment of her holiday struggles, and she'll remind you of your best friend, who is always complaining about her love life.

This is one of the newer films on my list. It's a charming film that is sure to get you in the mood for holiday cheer. The family Stone is made up of an eclectic group of characters, each with their own quirks and personalities. They are brought together when Everett invites his uptight girlfriend Meredith to spend Christmas with his family. Of course, Meredith is not thrilled and would rather be back at her own home with her cosy pj's and hot cocoa but quickly discovers the meaning of Christmas thanks to Everett's family.

This situational comedy about the Griswold family trying to have the "perfect" holiday season cracks me up every time! Although it is pretty cheesy, I still can't help but smile when Clark Griswold gets into yet another situation that adds to the list of "worst Christmases ever" for the Griswolds.

This classic is a beautifully crafted musical featuring Bing Crosby and Danny Kaye in a story about two performers who team up with a sister act to save an old Vermont inn from going under during the holiday season. Although it might be a little outdated, it is worth the watch!

Although it was a comedy that seemed to have come out of nowhere, Elf has become one of the most popular Christmas movies available. With almost non-stop laughs and fun antics, this festive film is great for all ages!

An animated film about a doubting boy who gets to take a magical train ride to the North Pole, The Polar Express features an all-star cast, including Tom Hanks. With some beautiful animation and classic songs, this is definitely one you'll want to put on your list!

This romantic comedy stars Sandra Bullock as a Chicago Transit Authority token collector who saves the life of a man who falls onto the train tracks. Unfortunately, he ends up in a coma and his family mistakenly thanks her for saving him. Soon enough, she starts to fall for his brother Peter while struggling with telling the truth about what actually happened.

A romantic comedy about an unlucky in love British photographer and a jaded American woman who trade homes with each other while trying to get away from their holiday blues, The Holiday provides some good laughs.

The Muppets are some of the most beloved characters in cartoon history, so I had to add this movie to my list of the best Christmas movies. Charles Dickens's famous novel adaption features Kermit as Bob Cratchit and Gonzo as Charles Dickens himself! Although it's a little strange at times, the Muppets are the perfect Christmas troupe.

This computer-animated version of Dr Seuss's famous story is one that both kids and adults will enjoy! Although I prefer the cartoon, I can't deny that this film has heartwarming messages for everyone who watches it.

It is a classic Christmas movie about Kevin McCallister, a seven-year-old boy who is accidentally left behind when his family flies to Paris for their Christmas vacation. With no one there to defend him against the usual holiday foes—burglars, scrooges, and even bumbling burglars Kevin defends his house with booby traps galore! This film is sure to keep you entertained for hours on end.

This heartwarming film is about a man who claims to be the real Santa Claus and must prove it in court. With enough drama and comedy for all ages, this film has become a family favourite!

A Christmas classic starring Bruce Willis as a New York cop who must battle terrorists on his own, this film isn’t discussed too often around the holidays. However, if you're looking for action and adventure, then look no further than this list of the best Christmas movies!

A classic comedy starring Tim Allen as Scott Calvin, a divorced father who accidentally kills Santa Claus on Christmas eve! With the help of a magical suit that makes him look like Santa himself, he must take over Claus's duties or all is lost. Although it might be kind of cheesy, this family-friendly film is definitely one to add to your list!

This is a comedy film about a father trying to find the hottest toy of the season for his son, and this movie is sure to give you plenty of laughs. Although it's pretty cheesy, this is a great comedy for family movie night!

A horror film disguised as a family movie, Gremlins, is the story of a boy who receives a strange creature for Christmas and must learn to keep it safe. Although I wouldn't consider this one of the best Christmas movies, if you're looking for an unexpected surprise on your list of Christmas movies, then look no further!

This sequel to Home Alone is one that I can't help but watch every December. Taking place in the busy streets of New York, Kevin McCallister must try and stop a new band of burglars while trying to find his family in Times Square! Although it's not as good as the original, I still love watching this around Christmas time.

A new addition to this list of the best Christmas movies, The holiday calendar is one that I can't wait to watch! A young photographer finds a vintage advent calendar that brings her closer to the man of her dreams. This movie has suspense, drama and romance, three elements that make for one heartwarming film.

A new Netflix addition to the list of Christmas movies, A Christmas Prince, is about a young journalist sent on assignment in a fictional country called Aldovia. There she discovers that all is not as it seems when she sees the prince with another woman. This light-hearted comedy will definitely put you in the holiday mood!

I hope you liked my list of best Christmas movies! If I missed any of your favourite holiday films, feel free to share them in the comments below.

If you're looking for more tv inspiration check out these Binge-worthy TV Shows & Movies, that you will never get tired of!

I am so excited to start watching Sky Cinema Christmas (303)

Thank you for reading x

Follow us on:
Copyright 2021 all rights reserved. Web Design and development by Digibound